Having previously shot a few weddings for Lou and Rob’s friends, I knew their Commissioner’s House wedding would not disappoint in the celebration stakes…

Chatham Dockyard itself is a historical gem of a place, having knocked out a fair few ships for the Royal Navy and it was a bit of a treat to shoot my first wedding there. As for Lou and Rob, they couldn’t be more laid back if they tried (although Rob literally was laid back towards the end of the night, you’ll see evidence below…) and it was great to be there to capture their antics on the day.

I think it was safe to say that everyone had a great time (again!) and celebrated in a way Henry himself would have appreciated, just without any of that beheading stuff…

Anyway, here’s a look at what went on at Lou and Rob’s Commissioner’s House Wedding. 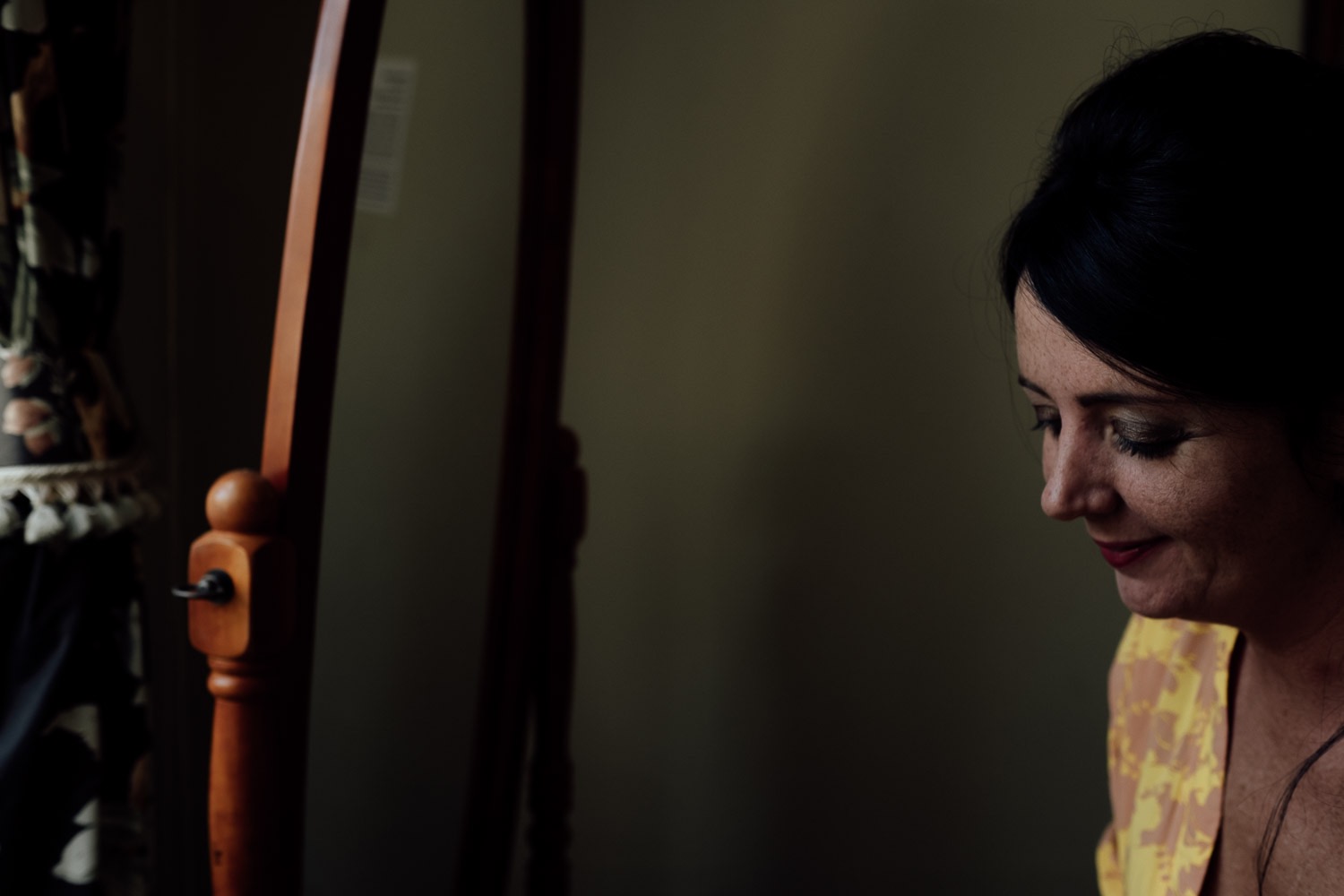 Based in Kent
Available for UK and Destination weddings